The Midlands-based company offers a varied range of illuminated and non-illuminated road signs including:

The testing engineers at Rotech were asked to conduct a series of tests on a corroded product.

Investigation was carried out within one of the light bases, to see what substances are present within the corroded area and provide feedback on why this has occurred.

Rotech’s customer asked for help to identify the cause of the corrosion, and to ensure the material is compliant with the appropriate standards. 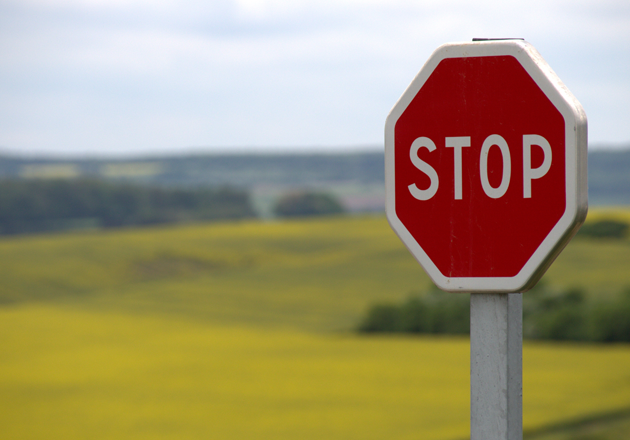 The visual investigation of the body and the lid revealed significant quantities of corrosion that was severe enough to cause a substantial hole at the base.

Chemical analysis was conducted to determine compliance to aluminium LM6M.

X-Ray analysis was conducted to determine if there were elements present that could increase corrosion rates.

The X-ray analysis also revealed the presence of magnesium, calcium and potassium. These are common elements that can be found in road salt.

The examination indicated that the base unit had corroded due to exposure to the environment containing water and oxygen, and the corrosion rates were accelerated by the presence of chloride salts (common road salt).

Learn more about corrosion testing or get in touch with our team today.