Rotech has recently worked with a facilities management company to conduct a series of investigative tests on a failed copper water pipe that had recently burst. The water pipe has been used as part of a water supply system for a large building.

Our customer is a nationwide premium facilities and management service provider, with over 30 years’ experience within the commercial, domestic and industrial facilities sector.

The technologists at Rotech were asked to carry out a series of independent metallurgical, chemical and mechanical tests to determine the nature and cause of failure for the burst copper water pipe. It was noted by the customer that the pipes were very thin and soft before failure.

The investigation was carried out on two sections of the pipe, one with a small diameter and another section with a large diameter. The two pipes were part of the same assembly, connected with a reducer. This section of the pipe was removed from the system for independent testing. 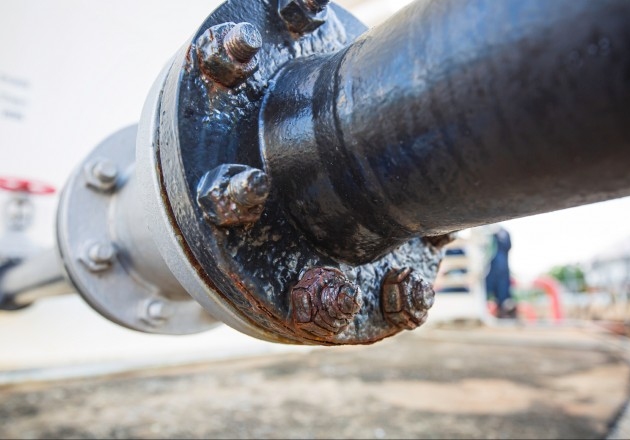 The large diameter pipe did not display any significant areas of damage or corrosion.

However, the smaller diameter pipe had deformed, resulting in a raised section of the material and a crease-like appearance. This area of deformation also revealed a build-up of corrosion, with red-brown discolouration on one section, and green-blue discolouration on another section.

Our investigations showed that the pipe had been treated with an oxide coating and a stable carbonate scale to provide protection from corrosion. However, where the pipe had been used with higher water velocity or with greater water turbulence, the scale was removed or not able to form correctly, resulting in accelerated corrosion of the copper pipe.

Our SEM analysis revealed significant pipe wall thinning due to general corrosion with corrosion pitting within the material.  The corrosion had occurred at areas with high water turbulence, at the scale edges, and joints, creases and dents in the pipe. Whilst both pipe samples showed evidence of corrosion, there was a greater effect in the smaller diameter pipe, and significant corrosion was only evident where the protective scale was absent. 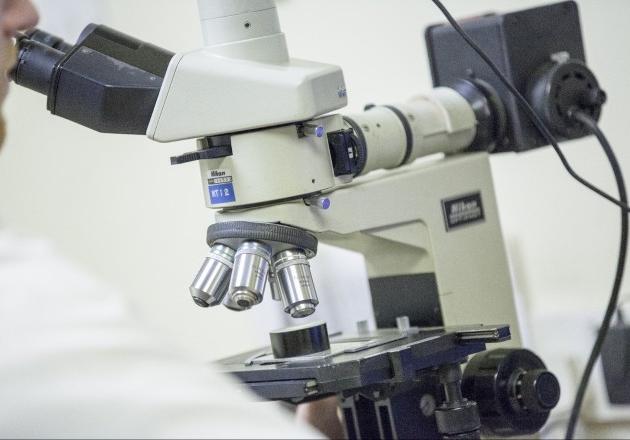